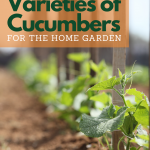 When it comes to growing cucumbers in the home garden, there are a few things to consider. The first is what variety of cucumber to grow, so here are the best varieties of cucumbers for any size garden!

Why Grow Cucumbers in the Home Garden

Cucumbers are a summertime favorite in the home garden. If you’ve never considered growing cucumbers, here are a few reasons why you should:

There’s something about cucumber snacks, cucumber sandwiches and cucumber water that just screams summer.Cucumbers are rich in vitamin A, potassium and magnesium. They also have a high water content which makes them great for staying hydrated on hot days!

Before choosing a specific variety of cucumbers to grow in the home garden, consider the different types of cucumbers and what they’re best used for.

The Best Varieties of Slicing Cucumbers

When it comes to slicing cucumbers, there are many different varieties to choose from. Length, seeds, and length of time to harvest are all factors in choosing a cucumber variety. Here are a few of our favorites:

The Best Pickling Cucumbers for the Home Garden

Interested in pickling from your vegetable garden this year? These smaller varieties of cucumbers are perfect for picking and range from small petite cucumbers for gherkins to larger varieties great for making big dill pickles.

Short of space but still want to grow cucumbers? Try a bush variety that can easily be grow in a container or raised garden bed. Bush cucumbers don’t vine and instead form a bush, making them easier to maintain and have in smaller spaces.

Looking for something a little different in your cucumber garden? These fun and unique cucumber varieties range from lemon shaped cukes to long and curved varieties from Asia! Find something fun to grow this year!

So, whatever varieties of cucumbers you choose to grow this year, choose at least one that is new to you! I enjoyed growing lemon cucumbers last year for the first time (as well as lemon squash!). If you have a favorite type of cucumber that you’d like to share, leave a comment below and let us know! Gardeners are always learning! 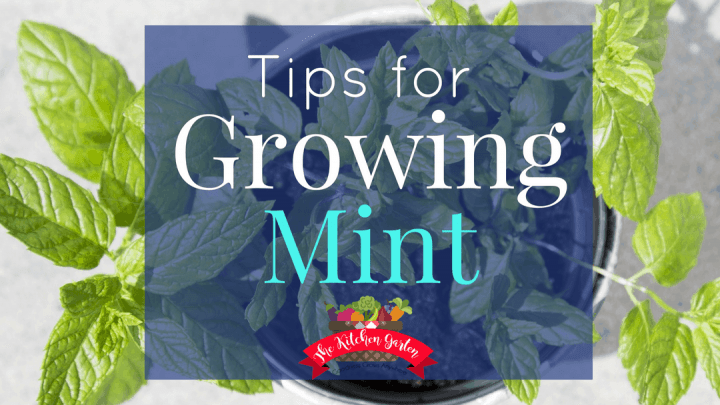 Not sure how to grow mint, including keeping it from taking over your yard? Here are some helpful tips for growing mint. 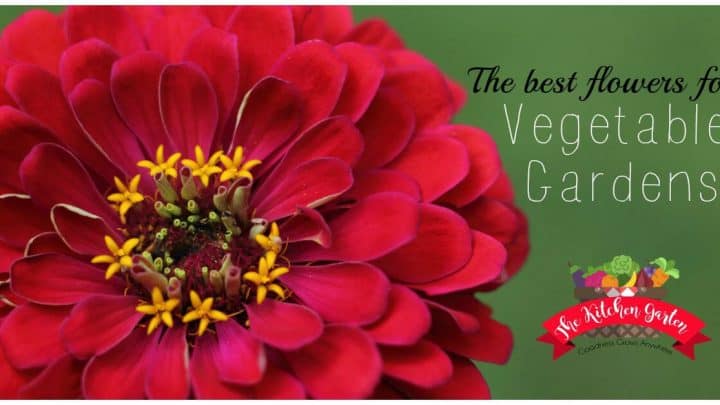 The Best Flowers for Vegetable Gardens

Flowers and vegetables grow so well together, bringing in much needed pollinators and keeping away some types of pests. Try these flowers in your vegetable garden this spring and summer for a pop of color and a whole lot of usefulness. 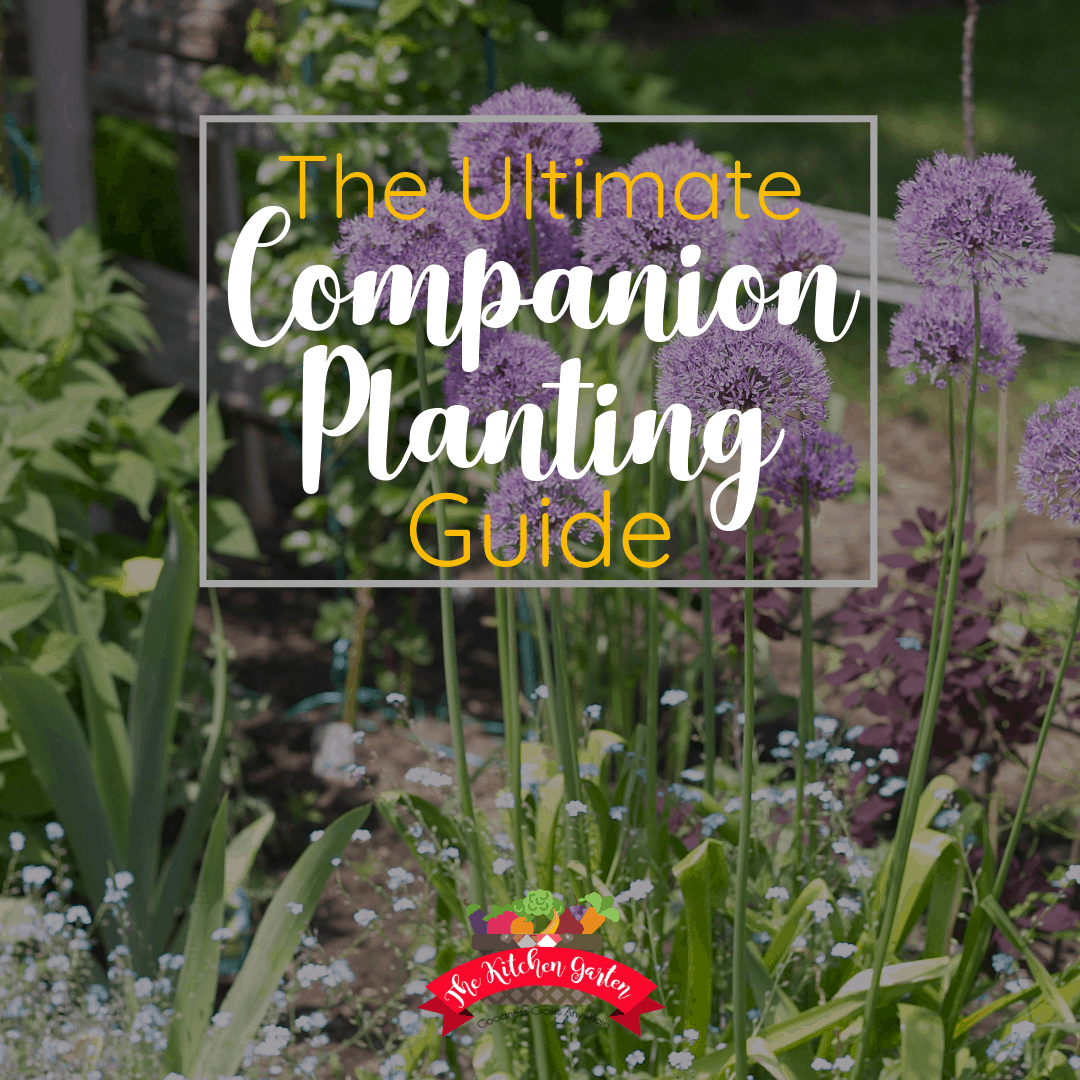 Companion Planting for Vegetables and Herbs

Learn which plants want to be near each other and which plants to avoid putting beside one another. This companion planting guide is sure to help you plan your garden! 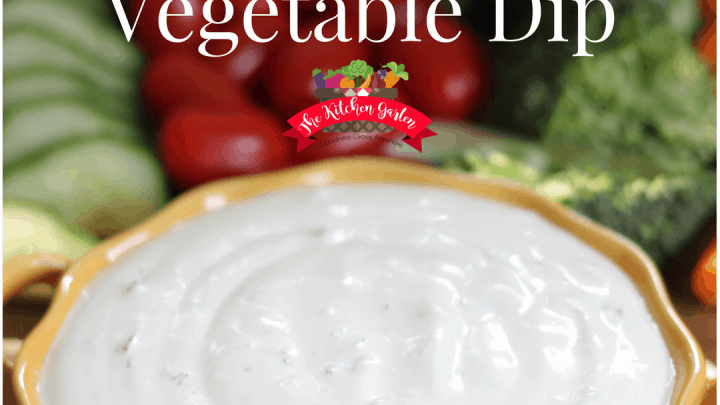 This classic vegetable dip is a great use for fresh dill from the garden. It's creamy taste and texture makes it a perfect companion for fresh, crunchy vegetables.