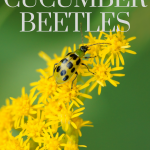 Cucumber Beetles can be a menace to anyone’s garden. They can carry deadly viruses and cause plants to look sickly and produce less fruit. Flowers and plants affected by these vicious insects show a variety of symptoms ranging from stunted growth to distorted, blotchy-colored leaves.

What Cucumber Beetles Do

Cucumber Beetles are also known to reduce the yield of certain plants, and will announce their presence by making small holes in leaves and fruits. If you see anyone of these signs, you want to be on the lookout.

Cucumber beetles are a notorious group of pests that can wreak havoc in your garden. Two of their species are particularly notorious; one is striped while the other has black spots on its body. They are known as “cucumber” beetles because they disproportionately affect cucurbit plants. Think cucumbers and melons.

They feed on the fruits but also cause uncontrollable damage to the foliage. Their rapid reproduction rate also proves to be a serious risk to the growth of any vegetable crop. In North America, cucumber beetles are one of the largest pests gardeners and farmers will deal with.

What plants are affected by cucumber beetles

The two notorious species of cucumber beetles are common pests of cucurbits and vines. Cucurbits include a wide range of plants such as cucumbers, pumpkins and melons. Other plant hosts for cucumber beetles include corn and beans crops. They can also feed on apple, willow, and goldenrod if there are no cucurbits available.

The adult cucumber beetles feed on fruits and foliage of the flowering plants and lay eggs in the soil. Soon, the larvae of the adult beetles take over the root system of the crop- devouring them in a matter of days. The beetles overwinter in the soil, only to emerge the following spring, so getting rid of cucumber beetles is important in stopping the cycle.

How to Get Rid of Existing Cucumber Beetles

Once Cucumber Beetles have completely taken over your crops, there is little you can do. However, damage control, in this case, is very important. Here are some ways to reduce the population if you see cucumber beetles devouring your vegetables:

This natural pest control book has lots of methods for keeping the pests away all without harsh chemical pesticides, and it’s less than $10! Snag a copy for yourself today!

Cucumber Beetles can be difficult to manage; but with the right tips and tricks up your sleeve, it will be a walk in the park. In this particular case, prevention is much easier than cure. Try to keep your plants safe from Cucumber beetles in the first place, since they become unstoppable once they invade your crops. 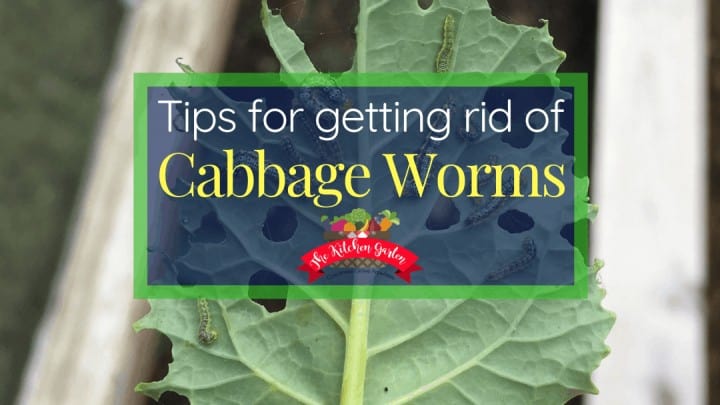 Getting Rid of Cabbage Worms Naturally

Are cabbage worms eating up your brassicas? Protect your broccoli, cabbage, cauliflower, and kale without using pesticides! 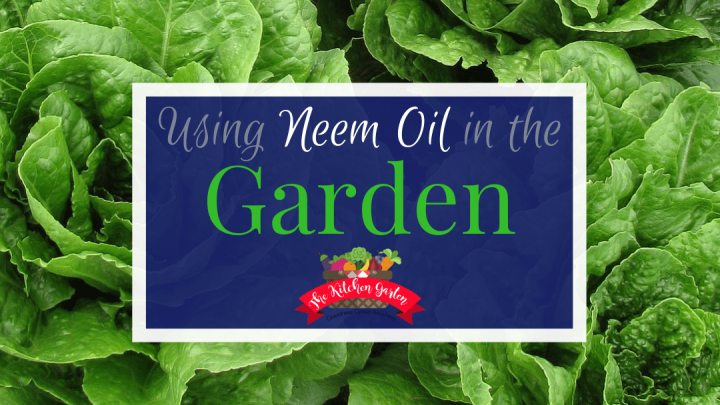 Uses for Neem Oil in the Garden

Learn how to use neem oil in the home vegetable garden to control pests. This will lead to healthier plants and larger yields with a non-toxic alternative to chemical pesticides! 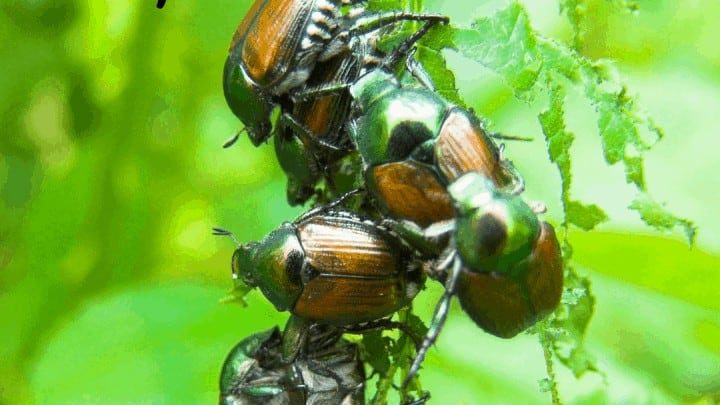 How to Get Rid of Japanese Beetles

Japanese beetles can be a huge nuisance in the garden and on ornamental plants. Find out how to get rid of Japanese beetles and stop the life cycle of overwintering underground. These methods are all natural without the use of harsh chemicals in your yard and garden. 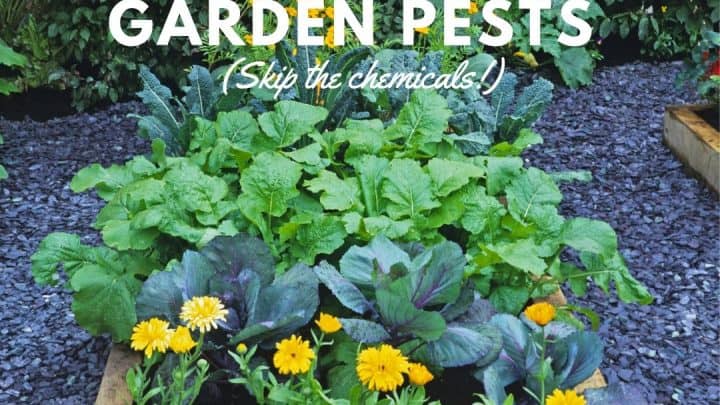 Learn 6 different ways to prevent garden pests before they start. No chemicals or pesticides needed for these natural pest prevention methods. This is a wonderful way to prevent pests and build up your soil and backyard ecosystem. 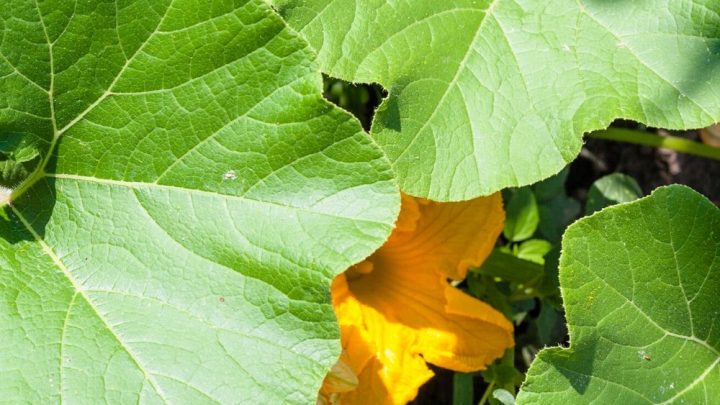 How to Prevent and Treat Squash Vine Borer

Learn how to find eggs of the squash vine borer on your plant, so you can get rid of them before they completely destroy your squash or zucchini plants. This will help your spring and summer vegetable garden thrive. 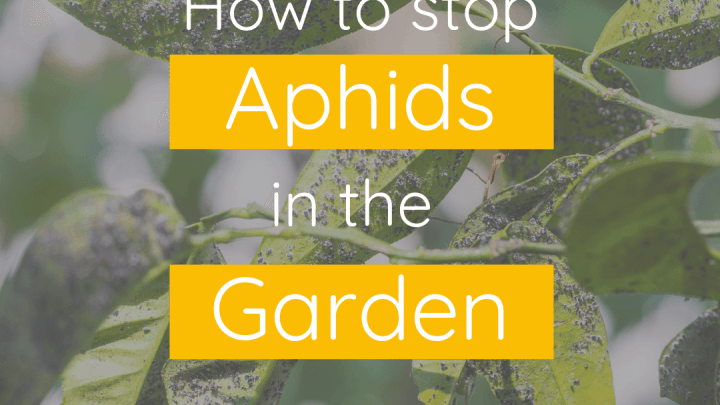 How to Stop Aphids in the Garden

Learn how to stop aphids from taking over plants in your home vegetable garden. Aphids can spread quickly, but they are also able to be maintained and eliminated. These small, soft-bodied pests can be controlled without pesticides; find out how!