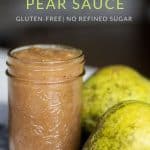 At the end of each summer and beginning of fall, the old pear tree at my husband’s aunt’s house is weighed down by the weight of at least 100 pears. And these aren’t the soft, juicy variety that is so common to the American grocery store. These pears are heavy and crisp as peanuts.

If left to ripen on the counter, they will soften up considerably, but I love to cook them down into delicious pear sauce. And with the addition of the Instant Pot to my kitchen four years ago, this recipe has become infinitely easier. (Wondering if an Instant Pot is right for you? Check out my full test and review.)

This instant pot pear sauce recipe can really work for any fruit you’re looking to sauce, like apples. And the speed at which it’s finished will completely astound you!

How to Use Up Pears

The idea to begin making pear sauce came to me after I spent an entire day canning pears. That was tons of work! My hubby’s grandmother and aunt would spend several days each fall peeling and canning mountains of pears from that same pear tree.

I determined very quickly that… I didn’t have time for that. And since I had a toddler and an infant at the time, pear sauce seemed to be the perfect solution to both my time issue and the food issue. What better food for both of my kiddos than fresh pear sauce? (And these are the same pears we use for Fresh Pear Cake, and Fresh Pear Crisp which are both delicious!)

Since I began making this recipe many years before the Instant Pot, I do know that it can easily be modified into a slow cooker pear sauce recipe. You’ll simply need to set your crock pot on low for 6 to 8 hours and keep your eye on it. And if you don’t have the crunchy variety of pear that I used here, no worries.

Grab whatever kind of pears you can get your hands on. Since pear skins are so thin, I don’t even bother to peel them. There’s fiber in the skin, right? In fact, USPears.org shares that a medium sized pear packs around 6 grams of fiber and most of that is in the skin! So eat pears to your heart’s content!

Since the homegrown pears we use are not as sweet as an asian pear or bartlett pear, I tend to add a small amount of coconut sugar. This pairs well with the cinnamon and gives our pear sauce a full fall flavor. If you are using a sweeter variety of pear, then skip the coconut sugar.

Here’s what you’ll need to whip this pear sauce recipe up!

How to Store Pear Sauce

Pear sauce can be canned and stored for up to a year. Use a water bath canner for the pear sauce that has been put in sanitized jars.

Pear sauce can also be frozen if it won’t be eaten within the week. Use freezer safe containers to freeze your sauce into manageable portions.

This particular recipe doesn’t yield a huge amount, but it could certainly be doubled if you’re planning to preserve the pear sauce.

This homemade pear sauce is delicious to eat on its own or served with pork. My kids also like it warmed up and eaten as breakfast on cold mornings. Brrr! I’d love to know if you’ve tried making pear sauce and any additions you’ve made to it. Have a great week and happy gardening!

Slow Cooker Pear Sauce: To use a slow cooker, use the same ingredients, but set crock pot on low for 6-8 hours. Check every so often to be sure no extra water is needed. When pears are cooked through, use an immersion blender to puree the pears to desired consistency.

As an Amazon Associate and member of other affiliate programs, I earn from qualifying purchases with no added cost to you. Thank you! 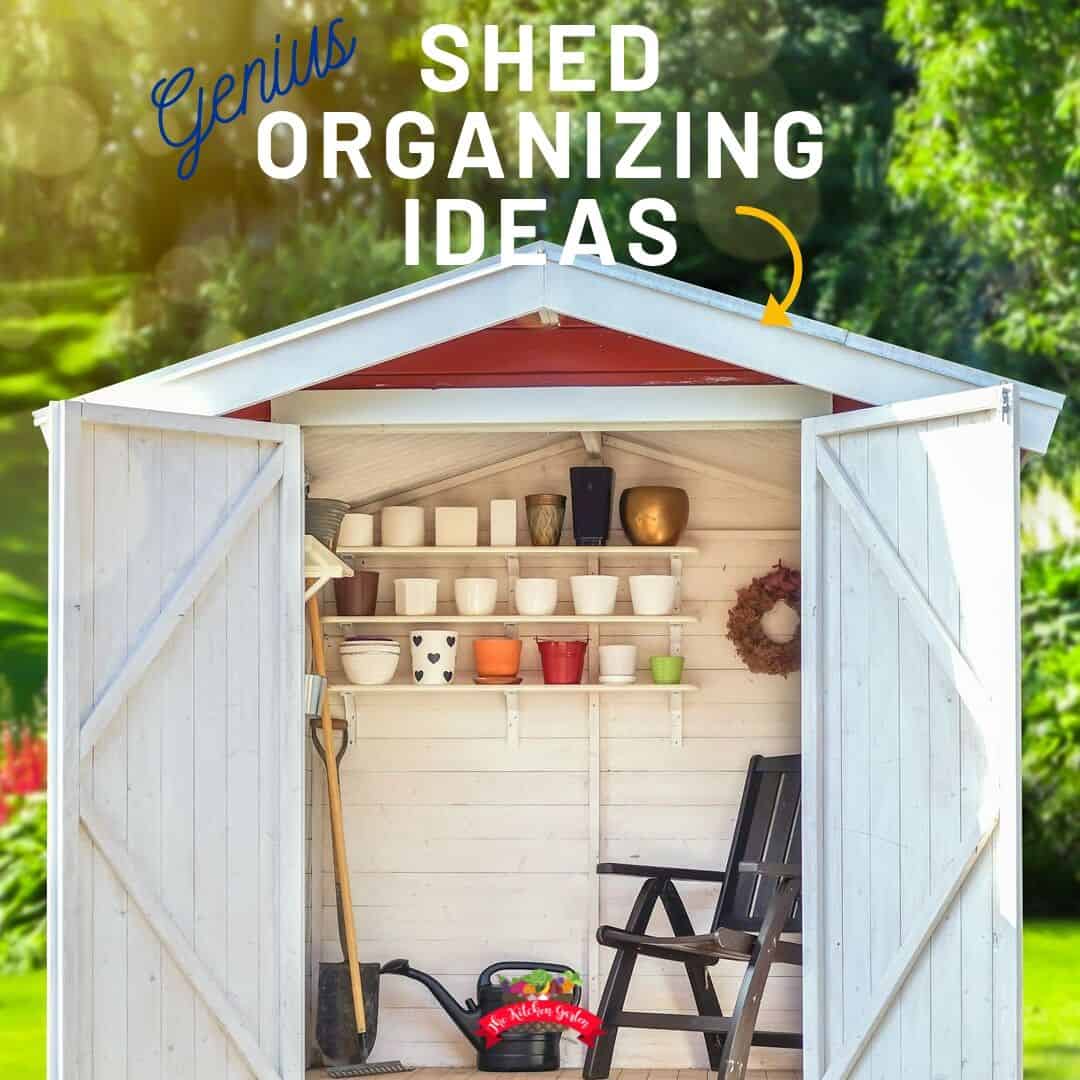 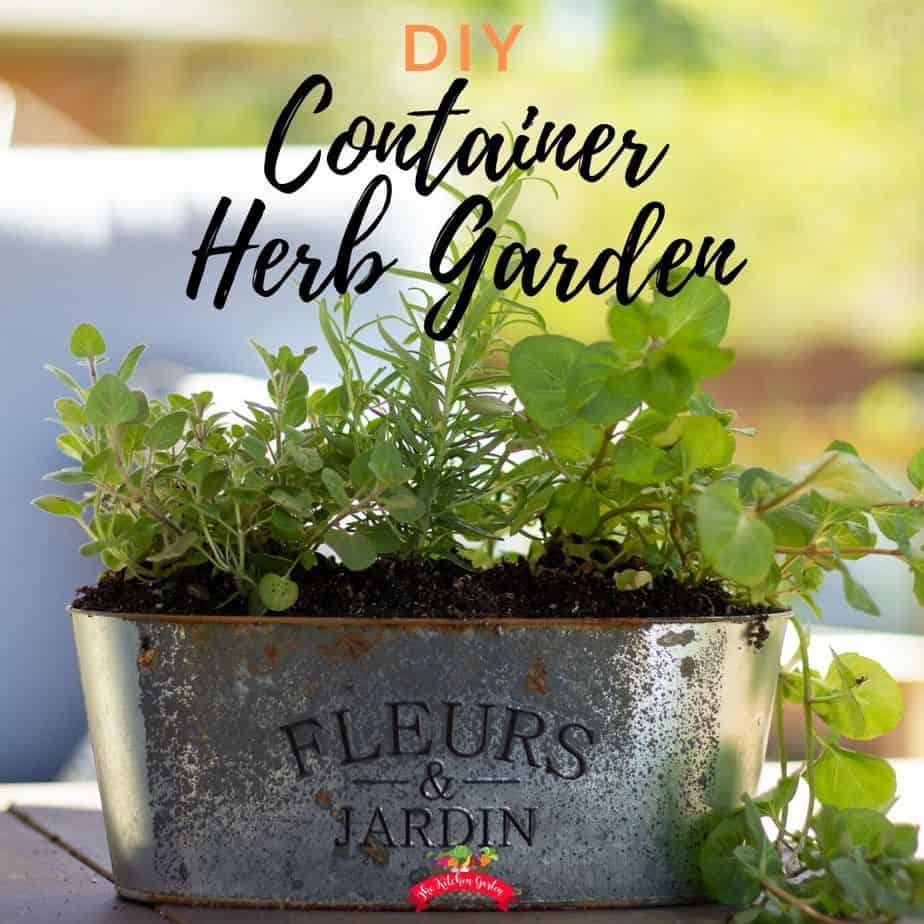 I have used this recipe every August for the past two years. It makes the BEST pear sauce. I do strain my pears in a colander after I cook them because it produces a lot of juice, and I like for my sauce to be thick. Pear juice is very healthy and delicious too, so there is no waste.

Thank you so much Debbie!

I did end up filling my instant pot and it turned out great! however there was still so much liquid(4c worth) that came from the pears. I ladled it off so it was the thick consistency we like.

Hi Julie! I'm so glad doubling worked out. Pears can vary greatly in the amount of juice they contain. I typically use what grows here, which is a harder, drier pear, but you did exactly the right thing by ladling off some juice. You can could have also used the saute function on the IP to cook off some of the extra liquid. Have a great weekend!

If I have an 8qt instant pot can I double this?

Hey Julie! I would think you definitely could!

In the process of harvesting apple pears. I’m going to try this recipe with them. Thank you!

Yes! I hope you enjoy it! We've already harvested some this year and made pear cake and pear crisp. We're planning for the pear sauce this weekend!

About how many cups of cut up pears does it take. My tree’s pears are smaller and when I tried the recipe it came out with too much liquid so I am wondering if I didn’t have enough cut up pears.

I would say about 8-10 cups of pears. Mine yielded about a cup of chopped pears each. I hope this helps!

Hi, I’m Courtney, a master gardener and lover of fabulous food! Welcome to The Kitchen Garten! I want you to have an amazing backyard garden through helpful tips, useful instruction, and fresh seasonal recipes to put your garden bounty onto your table. 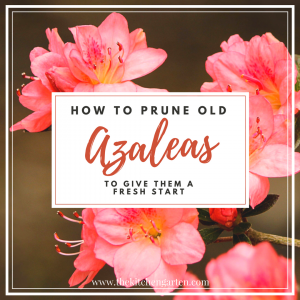