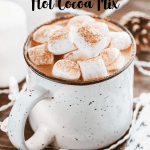 I’m not sure where you live, but here, we’ve had some of the coldest temperatures in years. Usually 20 degrees is the coldest we get in winter, but for the past three days the temps have been down in the single digits at night. That’s some seriously chilly weather. These freezing temps have come after a 5 inch snowfall, so that means snow has been on the ground for the past four days, and my kids are loving it! These cool temps mean it’s time for homemade hot cocoa mix!

While we can expect maybe one snowfall per winter, the weather usually warms up soon afterward and it’s gone. The lingering snow and ice has made for plenty of fun days of snow play and sledding. And it’s been the perfect weather for sipping cinnamon hot cocoa.

If you don’t know already, I’m a bit of a food snob. It’s a problem. I can’t not look at the side of packages and think about all of the unnecessary ingredients. The classic powdered hot cocoa mix from the grocery store is chock full of corn syrup solids, carrageenan, and hydrogenated oils. That’s not super appealing to me.

And even though hot cocoa is a sugary treat, I feel much better drinking a sweetened drink I’ve made at home. This way I know exactly what went into it. And once you realize how easy hot cocoa mix is to make (5 ingredients!), you’ll wonder why you haven’t been making it all along!

I like to add a bit of cinnamon to our homemade hot cocoa mix. The cinnamon is subtle, so there’s no overpowering spice taste. I’ve also found that a key to rich and delicious cocoa is using brown sugar as well as regular sugar. The molasses in the brown sugar gives this mix a richness that is lacking in other powdered cocoas.

So if you’ve been on the fence about making your own cocoa, dive on in and give this one a try. It mixes up in minutes, and can be stored for use all winter long. (If it lasts that long.)

Did I mention it’s also great for gifting? The little gardeners recently received a letter from a child we sponsor in Kenya. Over the five years we’ve been sponsoring him and writing letters back and forth, he’s never asked for anything. In fact, last Christmas he wrote to tell us what he was able to purchase with the Christmas money we sent him: a sheet of metal for the roof of his family’s home, a blanket for himself, and some candy. Y’all, I was totally blown away. I knew that his circumstances weren’t the best, and it’s something we have talked to our kids about, but actually seeing where he used the money we sent was humbling.

So in his last letter, he told us he had been hoping for a bike to help make traveling to and from school easier. His education is incredibly important to us. Our kids immediately jumped on board, and they came up with a way to raise the $100 a bike would cost. They purchased supplies, crafted, and sold jars of this hot cocoa mix to amazing people in our community. The support was overwhelming, and we even had a few folks ask if we would continue to sell them throughout the season, so they could purchase more as teacher gifts. Amazing! Just a side story I had to share! And if you’d like to gift this hot cocoa mix for any purpose, scroll to the bottom for free printable labels we created. Now, onto the recipe! 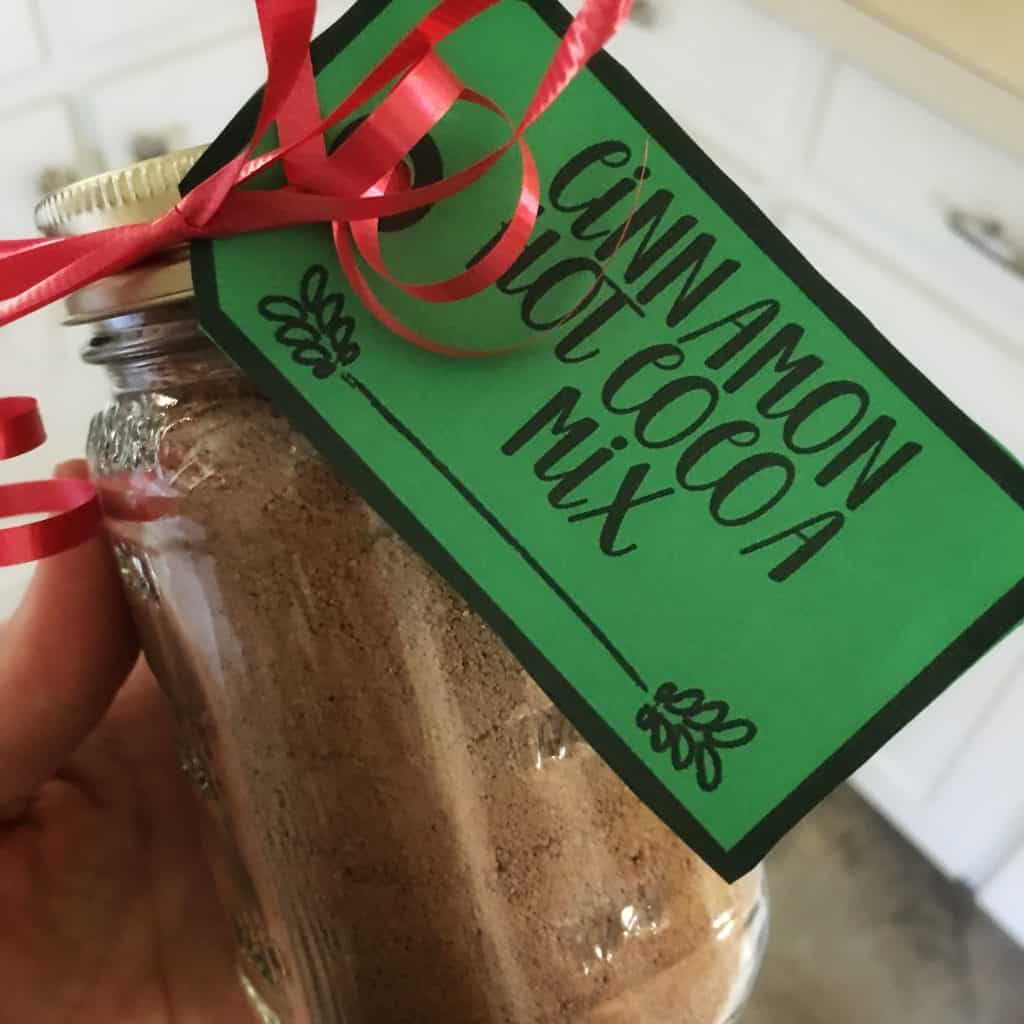 1 cup sugar (we use turbinado)

Share this homemade hot cocoa mix with family and friends on Thanksgiving and Christmas mornings. It’s easy to whip up with your favorite milk or non-dairy beverage. Top with marshmallows or whipped cream and an extra dusting of cinnamon. Have a great week, and here’s the link for the free printable Cinnamon Hot Cocoa Mix gift tags: 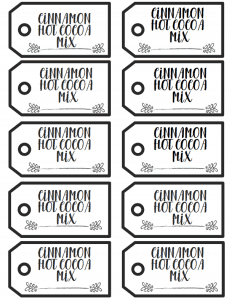 Hi, I’m Courtney, a master gardener and lover of fabulous food! Welcome to The Kitchen Garten! I want you to have an amazing backyard garden through helpful tips, useful instruction, and fresh seasonal recipes to put your garden bounty onto your table. 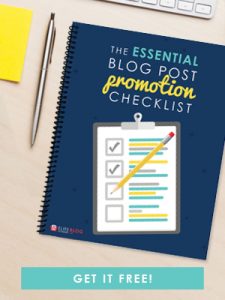 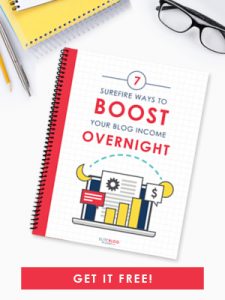 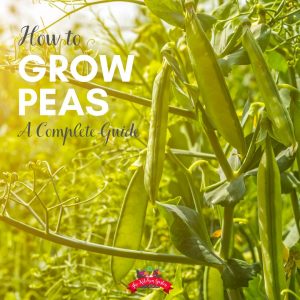 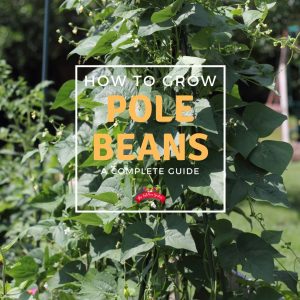 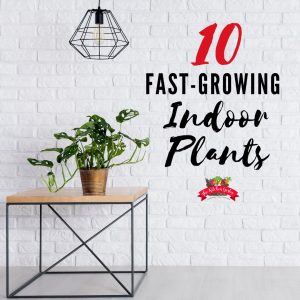 Let's get going this Monday morning! Who is waking

Thinking about adding peas to your kitchen garden

It’s amazing what a few months can do! Swipe rig

We’ve had warm temps then frost over the weekend

Curly kale... one of my favorite winter veggies! A